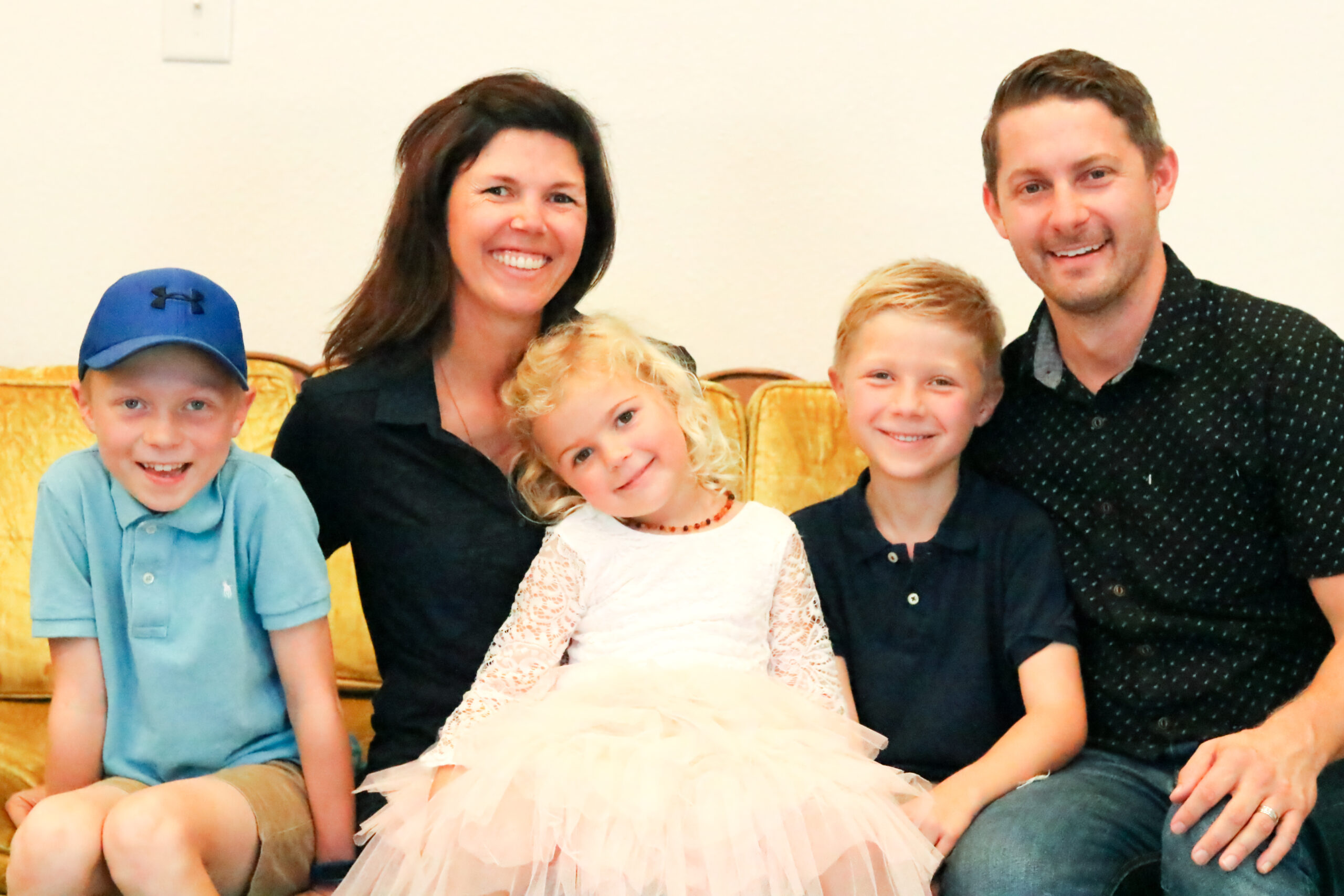 When people ask Kyle & Taran how long they’ve been in ministry the answer is always, “since we were born.” Growing up in ministry homes has provided them with a lifetime worth of perspective on the good, bad and ugly of ministry which has driven their desire to be a healthy missional church from the inside out. Kyle & Taran met at Lee University while Taran was completing her degree in health education and Kyle studied music business and eventually theology and pastoral ministry. After being wed in 2007 they launched into full time ministry where they served as worship and young adult pastors in the local church. In 2011 Kyle and Taran both felt God stirring them to trust Him deeply for the next step. By the end of that year God revealed that He was calling them to plant a church and later that He was calling them to the city of Jacksonville. In 2012 the Nelson’s loaded up a moving truck and brought everything they owned to a little townhouse in Southpoint. The first interest gathering was held in their townhouse that June with 9 people.

God opened the door for Fathom to have a permanent facility on Old St. Augustine Rd. and He completed it all with miracle after miracle to make the launch of Fathom Church a reality in January 2013. Kyle & Taran are passionate about loving people, making disciples and releasing the calling and giftings of other believers. They have 3 children, Beckett (9), Camden (7) and Elisha (4). In their spare time they love being outdoors with their family, building furniture (tehndesigns.com) and traveling.

Meeting Every Sunday @ 10am